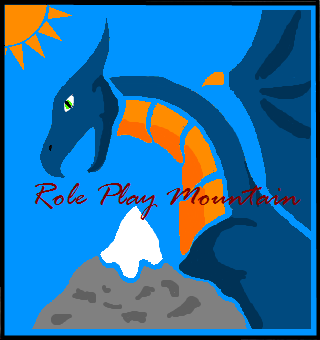 The god of time looked around the dimly lit room. He remembered, a long long time ago, a young girl had told him how to keep the balance of the world. At the time, he had hated her, but now everything had changed.
There. As the saffron haired girl entered the room through a doorway to the god's left, he felt a shiver. She was here.

Sophie looked around the room, seeing a middle aged man, with extremely dark features looking at her in an odd way. She shook herself and tried not to think about it. Here she was, stuck in a boring, dull, museum, with her step-dad and step-sister. Annie, she thought as she examined a suit of armour, was just a stupid twelve year old with no potential at all, and acted as if she were older than Sophie, what a weirdo. Sophie smiled to herself and wondered when they would realize she wasn't sulking behind them anymore. A while, she knew.
'Excuse me.'
Sophie turned to see the man who had been watching her. 'Uh, yes?'
'You don't happen to be Sophie, do you?'
Stupid Step-dad. 'Uh, no, I don't.'
The man looked quizzically at her. 'But you told me...'
She looked at him, wondering if he was talking to her or himself. 'Uh, are you alright?'
Suddenly, he smiled. 'It is you. Tell me nothing, ok?'
'Uh...' Then she vanished.